As it stands, Connecticut’s Native American tribes have exclusive rights to casino gambling in the state. In return, the tribes pay the state 25% of their gaming earnings. That added up to about $253 million for Connecticut’s coffers in 2018. While that may seem impressive, it is less than in previous years. With the opening of the massive MGM Springfield in neighboring Massachusetts, revenue could decline further.

Connecticut’s legislature adjourned about a week prior to PASPA’s reversal. This prompted Governor Dannel Malloy to call a special session to address the issue. Unfortunately for the state’s sports betting enthusiasts, the bill failed to pass in time. Malloy reached a potential deal with the state’s tribes, but nothing was made official. Malloy retired soon after and was replaced by current Governor Ned Lamont.

A new bill was proposed in 2019. This bill would allow the state’s two casinos, Foxwoods Resorts and Mohegan Sun, to accept sports bets. It would also allow the two to jointly operate a third facility in Bridgeport. All three properties could have retail outlets that would presumably be given special permission to offer mobile betting. As positive as this all sounds, the latest CT online sports betting bill appears doomed to fail.

One of the biggest problems the bill faces is a lack of support from Gov. Lamont. In short, the governor doesn’t feel the bill does enough to address the demands of affected parties. He fears that this particular proposal opens the state up to lawsuits from entities like MGM and Sportech. The CT sports betting bill requires the governor’s signature, and Lamont seems unwilling to give at this juncture.

There are no legal bookmakers operating in Connecticut. Not only that, online betting has been excluded from the most recent bills. This means that the Connecticut online sports betting public will likely need to place their wagers at one of three properties. However, these bookmakers will probably be given special permission to offer online betting. The three most likely operations will be:

Assuming Connecticut online sports betting is legalized, those who bet at Connecticut sportsbooks will do so in a regulated market. Their personal information will be safe and they will be offered competitive odds, Connecticut residents will have plenty of payment options and they’ll be able to cash in on some great bonuses. Perhaps the best thing from a bettor’s point of view is that they won’t have to worry about slow payouts or non-payment. 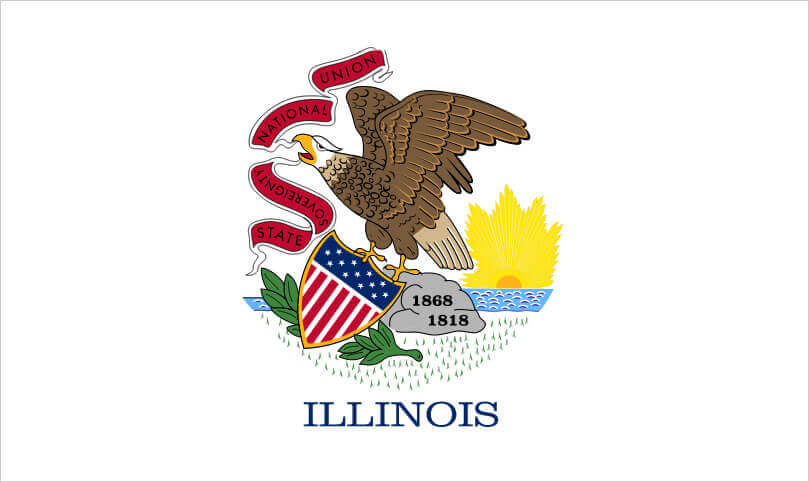 The rule change suspending in-person registration has expired, and now users must visit one of numerous retail locations in order to create an account... 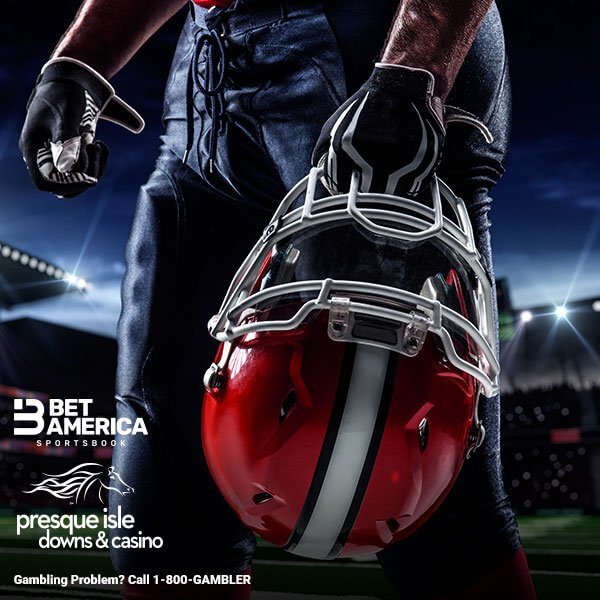 Sports betting in Pennsylvania took a while, but from July 2019, bettors can lay the odds on sports with Presque Isle Downs Sportsbook. Presque Isle's... 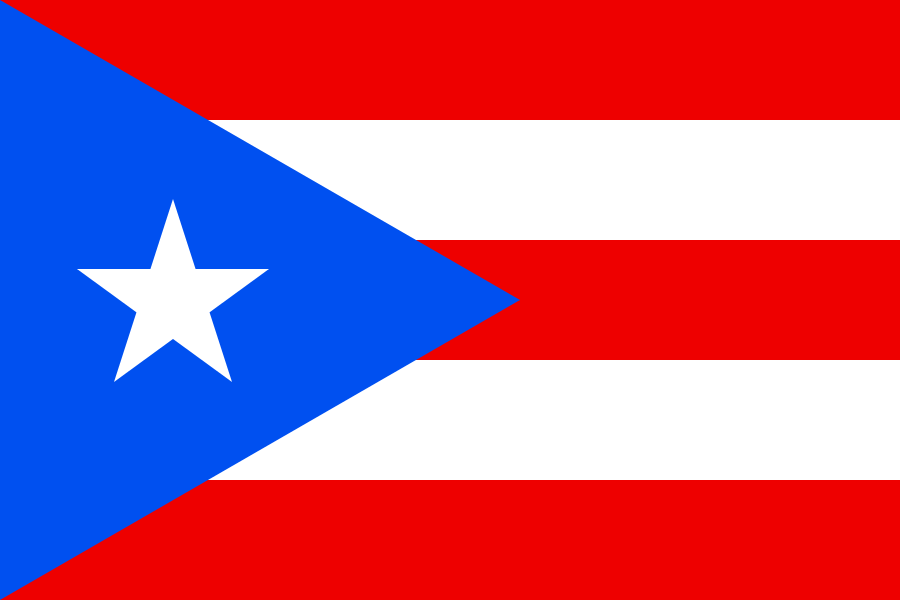 As long as you're within the Pennsylvania border and 21+, you can play PA online casinos for real money. In this article, we explain which PA onli...
By Betoclock.com last updated July 8, 2020

Tennessee online sports betting has arrived on the scene with a big smash in the legal betting marketplace. Sports betting in the state has set record...

What is the status of RI online sports betting? The first online and mobile sportsbook has launched in the Ocean State. If you are in – or regula...