Read on for the main arguments of the Fantasy Sports controversy and a recap on the current status of Fantasy sports betting in the USA.

In the eyes of the Federal law, Fantasy Sports does not qualify as betting. That is the reason that it legally exists in the US.

Below you may find the main arguments against the idea that it constitutes gambling:

It requires skill rather than luck

The Unlawful Internet Gambling and Enforcement Act of 2006 deemed that simulated games had “an outcome that is determined predominantly by statistical results of sporting events”. One of the key reasons why Sports Betting was outlawed on a federal level is that it is considered to be a mindless game of luck.

By contrast, Fantasy games put players in an active strategic position. They must create their team and manage it, as well as predict the outcome of each performance. The CEOs of sites like FanDuel maintain that there is a clear correlation between expertise and results. In regular betting, however, a new player can out-perform a regular gambler due to luck.

Another popularly used argument to strengthen the idea that this pass time does not constitute betting is that the leagues support this activity. The National Football League and other top leagues are explicitly against gambling and yet they encourage Fantasy leagues.

The American League expressed concerned that real wagering would lead to point fixing scandals, however, this kind of concern is not applicable to fantasy sports. Due to this, leagues actively participate in marketing it to their consumers.

FanDuel has also been featured and commended in mainstream press publications like Sports Illustrated. This shows that Fantasy games are established and tolerated within an overwhelmingly anti-betting industry. 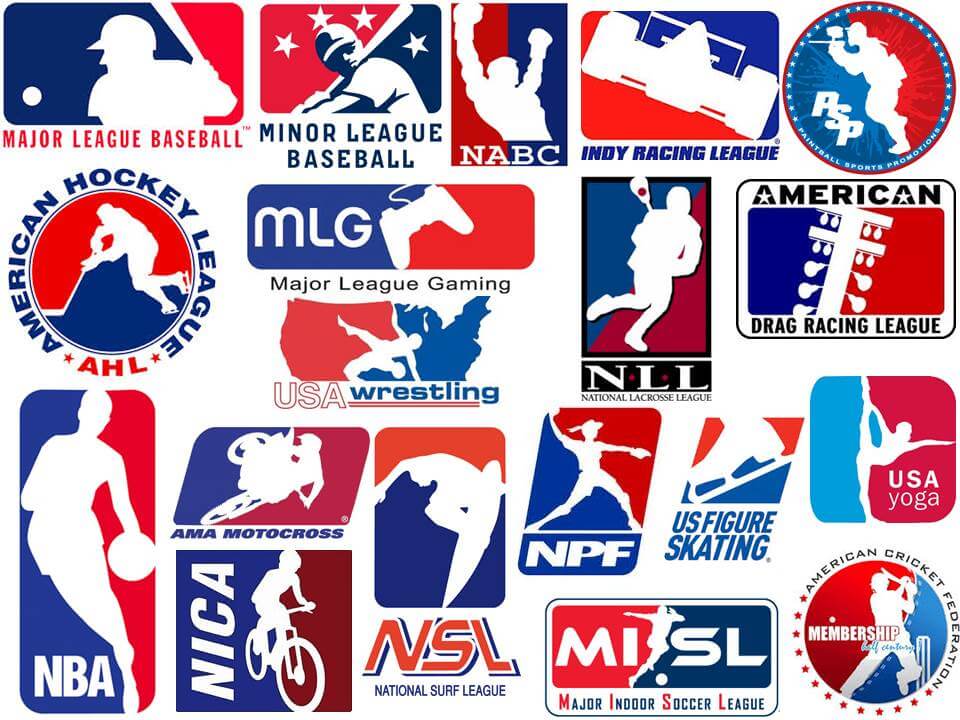 It can be played for free

One of the main difference between regular sports betting and fantasy sports is that real money is not integral to the latter. Indeed, many platforms don’t include the opportunity to bet real money. 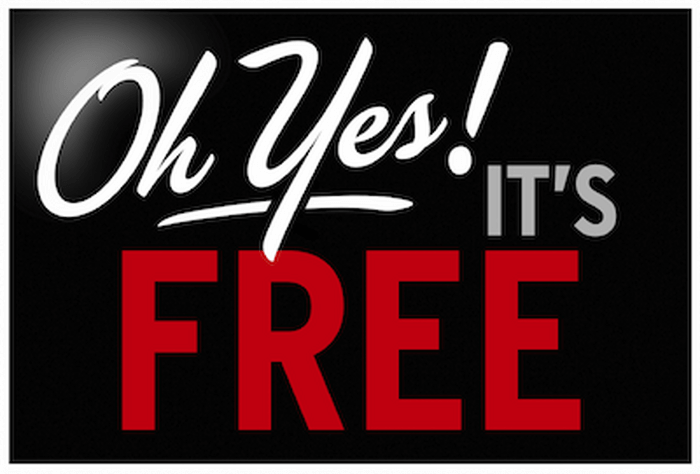 Despite the legal status of Fantasy games, many argue that it is in fact a gambling activity without the name. Here are some of the reasons why the argument that Fantasy is not gambling isn’t completely airtight.

Bets on Poker and Casino are strategic too

Whilst it has been acknowledged that Poker betting, as well as some Casino games, are strategic they are still far more restricted than Fantasy Sports. Although Poker and Casino betting are legal on a federal level, only 3 states have legalized online platforms (Nevada, New Jersey, and Delaware).

Most importantly, despite the fact that Poker is highly strategic and can also be played for free, it is categorized as a betting activity. By contrast, the strategic aspects of the game were used to exempt Fantasy Sports from the gambling category altogether.

This distinction makes the arguments against Fantasy Sports as gambling appear arbitrary and opportunistic. There is a strong case to indicate that although this simulation should not be categorized like Sports betting, it should also not be in a different legal loophole to other forms of betting. The problem is that it is always defined in relation to sports betting exclusively. 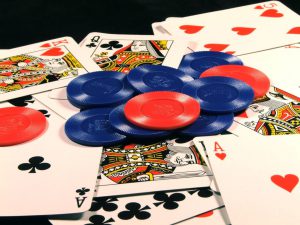 It is easier for Sports Leagues to capitalize

The idea that Sports Leagues oppose betting and condone fantasy games for moral reason can easily be dispelled. There is a clear commercial advantage to Fantasy Sports for any American League. Whilst it would be unethical to align themselves with real betting platforms, leagues make millions from partnerships with Fantasy platforms.

Since these platforms do not promote wagers on real games, Leagues can create profitable partnerships without any inappropriate bias. This proves that it is in their interest to continue defining Fantasy Sports outside gambling whilst maintaining their explicit fear of betting.

The Definition of Gambling

Even though the Federal government has created exemptions for predictions which are not based on a single outcome this contradicts many definitions of betting. As the CEO of William Hill US said: “you risk money on something of an uncertain outcome, and to me that sounds like gambling”. Although the definition may be complex and contentious within US legislation, this basic definition still resonates with most people. 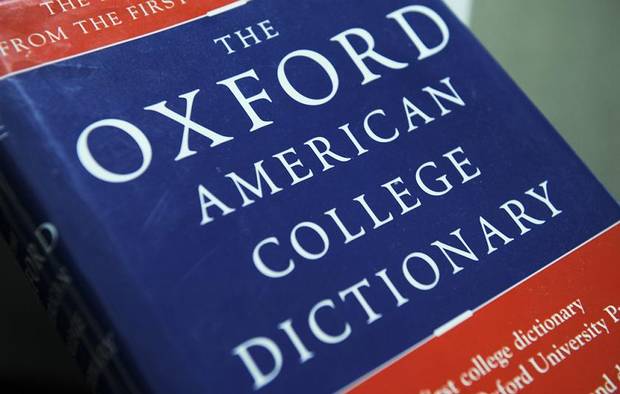 Despite the controversy, Fantasy Sports leagues are currently completely legal in the US. Considered as a game of skill, playable both for free and for money, and having earned the backing of major sports leagues which are opposed to sports betting, fantasy sports are legal and open to players from the USA.

The main platforms and their key featured are listed below. All of these are open to US players and offer games on a daily basis:

These platforms have proven their worth in the realm of fantasy sports. Tried and tested by millions of Americans, their reputation for the quality of service and playing options precedes them.

Knowing how to calculate bets can be a useful skill to have in sports betting. Indeed, with our betting odds calculator, you can remove some of the...
By Betoclock.com last updated January 23, 2021

With a fantasy sports league, regular fans step into a team manager's shoes by being given the chance to prove once and for all that they have what it...

Fantasy sports leagues are highly unpredictable. There are many factors to take into consideration when drafting a winning line-up. While there is no ...

Fantasy soccer is a great way to add a little extra spice to the season, creating your own team and pitting them against your friends, or total strang...