This article previews the Kentucky Derby horses for the next running of the race in 2021. The Kentucky Derby is the most prestigious horse race in the United States. It is the first leg of the US Triple Crown, completed by the Preakness Stakes and Belmont Stakes.

The race takes place on the first Saturday in May. The host track is Churchill Downs in Louisville, Kentucky. The track is dirt and the distance is 10 furlongs. Only horses aged three are eligible to run in the Kentucky Derby.

It is known as “The Run to the Roses” because roses are placed over the winning horse after the race. The attendance is usually the biggest for any single race day in North America.

Some of the most likely Kentucky Derby entries prospects can be seen on the leaderboard. The qualifying races leading up to the derby have not yet ended, so there is still a chance for more horses to earn points.

Much can happen in racing leading up to the Kentucky Derby. Some possible runners may improve their rating and qualify for the race. Other possible entries will have raced as two-year-old juveniles.

Here is a selection of Kentucky Derby horses that could line up in the 2021 race. Below you can find the current Kentucky Derby Horses Leaderboard, based on the number of points gained during the Road to Kentucky Derby challenge races. Please note that this is not the final lineup and the list is subject to change.

Here are the top Kentucky Derby point leaders as of July 2020:

Kentucky Derby betting attracts a great deal of interest. Bookmaker publishes ante-post (futures) betting about nine months ahead of the race. The odds are based on how horses have performed as two-year-olds or potential runners who have the breeding to be competitive in the race.

This Kentucky Derby betting concession means stakes are returned for bets on horses that do not run. Futures odds are often better than the odds on the day of the race but there is inherent risk.

Ky Derby picks are difficult to work out six months ahead of the race. You will be able to find the odds once all entries are announced on various online horse betting platforms. TVG is one of the bookmakers for horse racing and the 2021 Kentucky Derby.

Here is more information about the four leading Kentucky Derby entries that could be your Ky Derby picks:

The connections of Tiz The Law won the Kentucky Derby in 2003 and they have another leading contender for the race. Tiz The Law has won both his starts and was impressive in winning the Champagne Stakes at Belmont Park by four lengths. The horse has stamina in his breeding but did not run in the Breeders’ Cup Juvenile to prove that point. This horse is currently the leader after having won the Belmont Stakes.

Eight Rings is trained by Bob Baffert who has won the Kentucky Derby five times. The horse has stamina in his pedigree but has to deliver on the track in the Kentucky Derby in May 2021. Eight Rings won his first race by six lengths but was disappointing in the Del Mar Futurity and Breeders’ Cup Juvenile. The trainer has the ability to make eight Rings a leading colt in 2021.

Maxfield won his first race, at Churchill Downs, and then won the Breeders’ Futurity by five and a half lengths. The horse suffered a minor injury which meant he missed the Breeders Cup Juvenile.

Maxfield is bred to excel at the Classic distances in 2021. On form and breeding, Maxfield is one of the potential 2021 Kentucky Derby winners.

Dennis’ Moment stumbled at the start of the Breeders’ Cup Juvenile which cost the horse any chance of winning the race. He won his debut race by over 19 lengths and was then an easy winner of the Iroquois Stakes at Churchill Downs.

Dennis’ Moment has the tactical speed and a strong finish which makes the horse one of the main Kentucky Derby contenders.

Bettors who want to place bets in the 2021 Kentucky Derby futures market should consider Dennis’ Moment because the horse has the form and there is some value in the odds.

However, the horse must get to post next May so stakes should be kept to a minimum. The Kentucky Derby entries betting will take shape after the trials at the start of the 2021 season.

Here is the result of the Kentucky Derby in 2019:

Maximum Security was first past the post but was subject to the first disqualification due to a breach in the race in the history of the Kentucky Derby. The horse interfered with several other runners after swerving on the final turn and the Stewards had no alternative but to demote the horse to 17th place.

Bookmakers did not complain because the horse that was awarded the winner was not one of the Kentucky Derby favorites in 2019. Country House is William Mott’s first Derby winner.

Past Winners of the Kentucky Derby

The Road to Kentucky Derby

The Kentucky Derby 2021 entries field will have a maximum of 20 runners. These horses qualify by earning points in the 2019 Road to Kentucky Derby. The Main Road consists of 34 races in North America and one in Dubai.
The seven most important trials for the race are as follows:

The winners of these races are almost certain to get one of the Kentucky Derby post positions. There is also a European Road and Japan Road which allows horses trained in other parts of the world the chance to be Kentucky Derby entries.

The Kentucky Derby was first run in 1875. It talks the name from the Epsom English Derby which is the most prestigious Flat race in the world. The original race distance was one mile and four furlongs which replicated the English version.

The race was shortened to its current distance of 10 furlongs in 1896. The Preakness Stakes and the Belmont Stakes joined with the Kentucky derby to create the Triple Crown. Only 13 horses have won the three races in the same season.

The Kentucky Derby is the most important Flat race in North America and Derby Day is one of the most popular sporting events in the country. The race attracts a huge crowd at Churchill Downs and a big television audience.

The race is known as the most exciting two minutes in sports. The Kentucky Derby is the first leg of the Triple Crown and there is always speculation about how the winner will perform in the other two Classic races.

Here are the current records for the Kentucky Derby:

No horse has won the race more than once because only horses aged three are eligible.

Here are the answers to some of the most common questions about the Kentucky Derby:

The Kentucky Derby usually run on the first Saturday in May. This year the event will start on April 30th and finish on Saturday, May 1st, 2021.

What city is the Kentucky Derby in?

The race takes place in Louisville.

How long Is The Kentucky Derby?

The race distance is one mile and two furlongs.

How many horses run in the Kentucky Derby?

The maximum field for the Kentucky Derby is 20 runners.

Who is the favourite for the Kentucky Derby?

Tiz The Law is the current favourite for the 2021 Kentucky Derby.

Maximum Security was first past the post in the 2020 Kentucky Derby but was disqualified so Count House was promoted to first place.

From within New Jersey, register at 4NJBets to bet at one of the nation's best online racebooks. Read this 4NJBets review to learn about a mobile a... 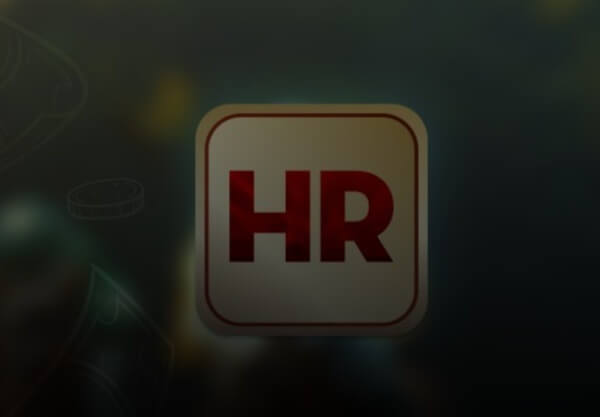 Run by Penn National Gaming, Hollywood Races is one of the top online horse betting sites in the US. This is why we’ve decided to take a close look ... 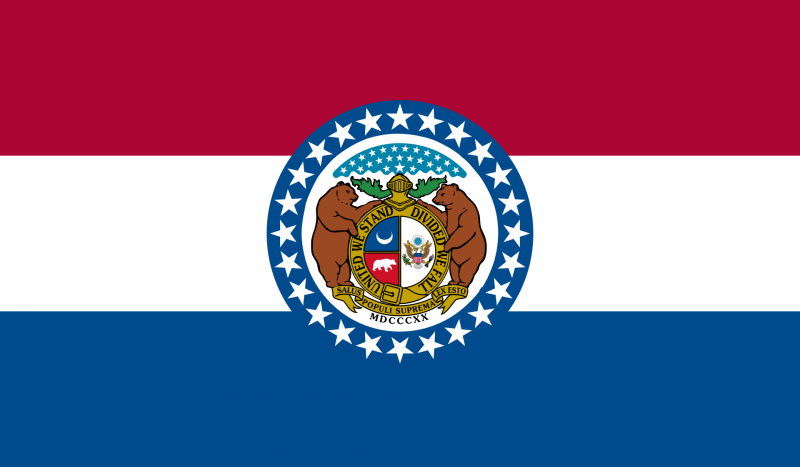 Although online horse racing betting is not legal, betting on horse racing in Missouri at the racetracks is. But there is a tiny little problem: there...

Knowing how to calculate bets can be a useful skill to have in sports betting. Indeed, with our betting odds calculator, you can remove some of the...
By Betoclock.com last updated January 6, 2021

Horse Race Handicap is a highly regarded system in the industry since it builds up a stimulative climate to increase each horse's winning chances. ...

Horse racing can be a complex sport for beginners and even amateur fans. With the different types of bets, odds, names and numbers involved it is ...

How to Read a Horse Racing Program

A horse racing program is often composed of a tightly packed information which can be overwhelming and confusing. Don't panic, here is the ultimate gu...

The Triple Crown is back in its rightful order and there’s another Breeders’ Cup on the way. 2021 is expected to be huge and you can keep on top...