Since the repeal of PASPA in May 2018, the US online gambling industry has been abuzz with activities. Nevada’s monopoly in offering casino services came to an end as states began to offer online casino gaming.

Oregon has been out of the race a little so far. The state only allows for lottery services and prohibited all forms of Oregon online casinos. However, given the increased interest in games of chance, the status of the Oregon online casinos won’t last that way for a long time.

An Overview of Oregon Online Casinos and Oregon Gambling Laws

With a state-operated lottery, Native American casinos, and an independent OR horse racing, Oregon has been up to speed with the majority of significant gambling entities over the past few decades.

Sports Action In the Beaver State

The state’s ‘Sports Action’ played an important role in introducing legal sports betting in the US and kick-started Oregon’s own industry. Sports action itself has several restrictions as compared to its recent 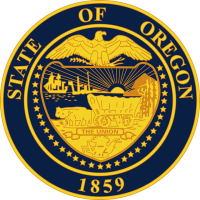 single-game sports betting industry. It also ceased to operate more than a decade ago but played a very important role in giving a head start on Oregon sports betting.

In Oregon, sports action allowed for limited parlay bets on the NFL games. This started in 1989 but faced immense pressure from the NFL organizers, who wanted to ban it. Despite this pressure, this didn’t happen as the law allowed Oregon and three other states to continue offering the games. However, there was a condition to this; Oregon was not to expand any further than it was already offering. Despite this, the key players in the NFL continued pressuring Oregon to drop the services.

After too much pressure, state officials finally bugged and got rid of betting on NFL matches. However, the already well defined legal sports Oregon gambling laws helped the Beaver state come up with its unique sports betting market, more than 10 years later. As the state was already exempt from the federal ban on sports betting, it has the legal moral to start taking bets. This meant that the legislature didn’t have to take any further action. Furthermore, the state lottery that had already run Sports Action, was also able to conduct sports betting.

Even though the Oregon lottery is so far the only mobile and online sports betting provider, Oregon’s Native American casinos were the first establishments to take the sports bets. The tribes have a deal signed by the state government that allows their casinos to offer virtually anything offered by the lottery. Therefore, when the lottery announced plans to offer sports betting services, the Native American casinos also started preparing to offer the same.

Oregon online casinos are not legal – at least not for now. Unlike online sports betting that is set to start sometime in 2019, there’s no definite timeline for legal real money online casino games.

Besides sports betting that operated from 1989 up to 2007, there’s been little to no push for reforms in the casino sector. Oregon has no commercial casinos and there’s very little interest in introducing one.

Despite the absence of any casino in the state, residents and visitors in Oregon can quickly check into one of the nine establishments run by the Native Americans. These tribal casinos are the best casinos in Oregon. In addition to offering a wide array of themes of popular table games such as roulette and blackjack, you can also play slot games at these establishments.

In-person visits seem to be the only way that you can visit these best casinos in Oregon. And from the look of things, this will be the only legal way to play casino games for years to come. But again, with the launch of the online and mobile sports betting in 2019, Oregon lawmakers could rethink their choices, especially if the online and mobile sports betting industry picks off well.

Like Oregon online casino, online poker Oregon is illegal and this is unlikely going to change any time soon. Internet-based poker hasn’t received quite the backing from the legislature. However, Oregon’s Native American run casinos offer poker games, which means that players can make a trip to any one of the 19 establishments to enjoy in-person poker action.

Daily fantasy gaming is fully legal and operation in the Beaver state. As such, bettors within the state lines can fully enjoy the services of FanDuel and DraftKings – two of the leading DFS platforms in the US. Oregon was one of the first states to pass a low that legalized real-money Daily Fantasy Sports gaming in 2017. This ensures that interested players can conveniently set up lineups for their favorite DF games.

The Future of Oregon Online Casinos

Legalization of online casino sites in the United States is a trend that most states have embraced since the repeal of PAPSA. However, in the Beaver state, there’s no certainty for it to occur soon as the state has a long history of not pushing for amendments in the online casino industry, but rather in the sports betting niche. We hope with the legalization of online sports betting in the state, the legislators will see the importance of legalizing and allowing for Oregon online casinos to operate within the state. 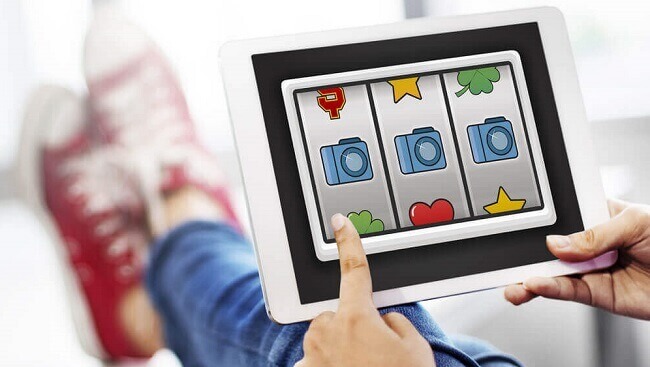 Register at Sands Bethlehem for the monthly $30,000 slot tournament! Try any of the slot games or a range of classics and cutting-edge titles. Registe... 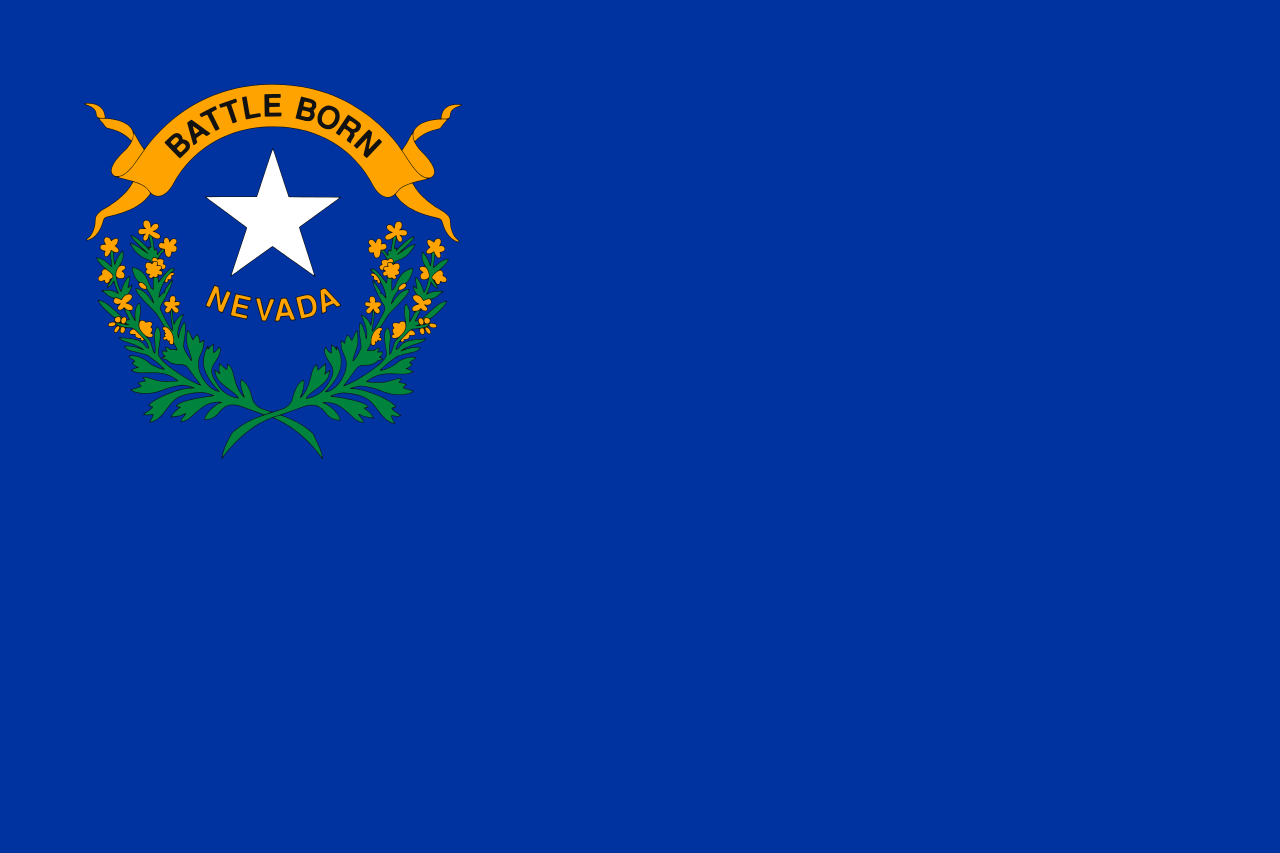 Nevada has long been known as the gambling capital of the world thanks to Las Vegas! Everybody knows that you can gamble at land-based casinos in Nev...

The Kansas City beat San Francisco to win the Super Bowl! A tight game lead to a very exciting game from a sports bettor's perspective. Looking to ...
By Betoclock.com on February 27, 2021