One of the most popular bet types is known as Over Unders.

Also known as ‘betting on total points’ or ‘points totals’, these bets give bettors the opportunity to wager on the number of points or goals scored in a given sporting event.

But why is it called an over under bet?

Reading the Over Under

So, what’s the Over Under? Let’s consider a hypothetical.

The New York Giants are facing the Philadelphia Eagles in an upcoming NFL game. Sportsbooks have listed the Over Under as:

Let’s say we bet on Over 44.5 points and the final score is:

Super Bowl Over Under

The Super Bowl Over Under is one of the most popular markets of the sporting year. Last season the odds were:

If you had bet the over you would have been in luck. The final score was:

What happens if the over under is exact?

NJ Sportsbooks typically list Over Under lines with a half point (also known as a ‘hook’), so no matter what the final total is, all bets placed are either won or lost.

Occasionally, however, sportsbooks will list on a round number.

For example, let’s say the Over Under line for an NBA game between the Golden State Warriors and Boston Celtics is listed at 202 points. Let’s say the final score is:

In this case, the total has landed right on the Over Under line. This is what is known as a “push”. In this case, all Over Under bets are refunded. Nobody wins. Nobody loses.

One reason Over Under betting is so popular is because you do not have to worry about which team will win the game. The result is irrelevant. All you have to concern yourself with is the total amount of points scored (quite different than points spread betting).

Or to look at it another way, all you have to concern yourself with is the type of game you expect to see. Will it be an explosive fast-paced high scoring shootout? Or will it be a low scoring dour defensive battle?

You can place bets on the following popular leagues:

While placing Over Under bets on the full-time points total is the most popular form of this wager, most sportsbooks in NJ provide additional Over Under bet types.

You can bet on the 1st half of a given sporting event (the total at halftime), as well as betting Over Unders on the number of points an individual team or individual player will score in a game.

Plus, there are a range of other statistical categories.

If the odds are listed in a different format than you’re used to, remember you can just change them.

NFL Over Under Picks

The average NFL over under is around 47 points, with numbers ranging from the low 30’s to the mid 50’s. A decade ago the average points per game was in the range of 42 points.

In an era of high scoring games, betting over unders can prove to be profitable for bettors cunning enough to pick lines that may be exceedingly flattering to both team’s offenses while underestimating the competing defenses.

NBA Over Under Picks

Much the like the NFL, the NBA is enjoying a period of free-flowing offense. Gone are the defensive battles of the early 90s. In recent seasons NBA teams have been posting totals reminiscent of the early 80s.

The average early this season is 220 points per game, up on 212 the previous season and 208 the season previous to that. In fact, NBA scoring averages have increased each season since the 2014/15 campaign.

MLB Over Under Picks

The average number of runs scored in an average MLB game is around 9 runs. This number has not deviated much over the years. MLB over unders are often referred to as ‘run totals’ for obvious reasons.

It’s important to note that MLB run totals include runs scored in extra innings. If you’re looking for over under stats, it’s best to look at categories such as hits and on-base percentage. 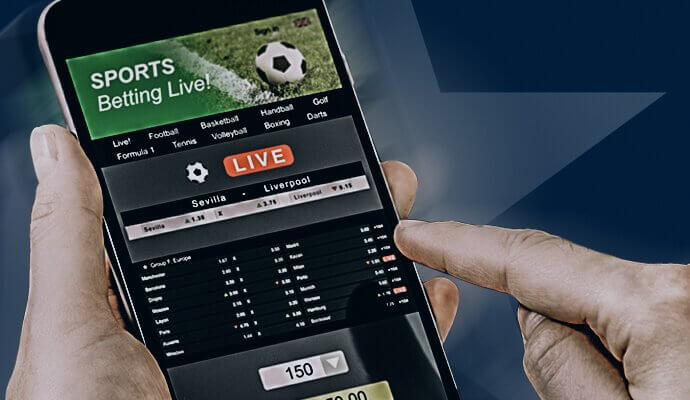 The Most Popular Bets in Sports

There are a number of betting options to choose from, but we're covering the three most popular bets below. Point Spread Moneyline Bets Ove... 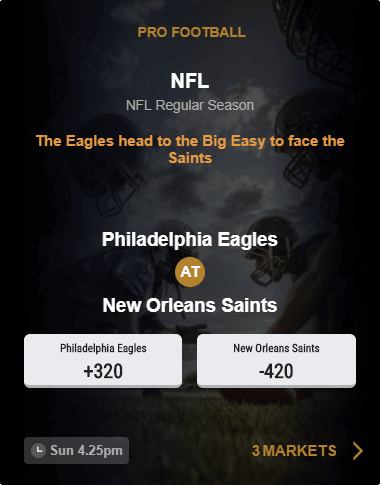 What Is An Over Under?

One of the most popular bet types is known as Over Unders. Also known as ‘betting on total points’ or ‘points totals’, these bets give be...

Wind Creek is finally live online! After a soft launch in 2020, the site is up and running, accepting new members and presenting a super Wind Creek pr... 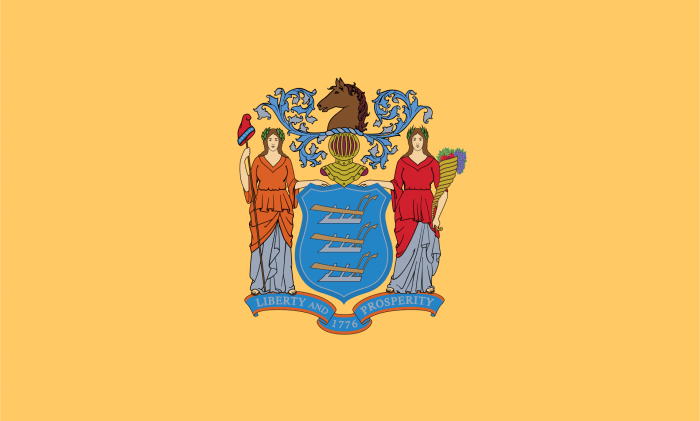 New Jersey was one of the first states to legislate online gambling. With the many NJ online casinos that are currently operating and beginni...
By Betoclock.com last updated April 7, 2021

Online sports betting in Kentucky has yet to be fully realized. Lawmakers are still pushing bills to get approved by the state government. However...

Sports betting in Pennsylvania took a while, but from July 2019, bettors can lay the odds on sports with Presque Isle Downs Sportsbook. Presque Isle's...

The Connecticut legislature was already working on a plan for legalized sports betting back in 2017. In fact, they passed a bill that would establish ...