TVG vs BetAmerica, an age-old question. Ok, not really, but both are top horsebooks in the US.

So, in this comparison of TVG vs BetAmerica, you’ll find that the latter offers so much more than just horse racing, with an online casino and sports betting too. But when looking at horse racing, who wins?

TVG exclusively caters to horse racing, covering over 120 tracks in the United States of America and some from abroad, in countries like South Africa, Canada, and Great Britain among others. They often offer some form of promotion for the big races in the U.S. but rarely for the international races.

BetAmerica offers odds on over 300 tracks from the U.S. and abroad when it comes to horse racing, including thoroughbred, harness and quarter horse races. Then they also cover over 1000 live greyhound races every week and host their own “user-friendly” daily fantasy sports, which include American Football, Baseball, and Basketball.

There’s no comparison here. Whilst TVG does cover horse racing, BetAmerica does it better. With far more races covered, they win this round of TVG vs BetAmerica. On top of that, they also provide their users with the chance of playing daily fantasy sports and bet on greyhounds.

TVG offers odds on races from all over the United States of America, and other countries, including Canada, Australia, the United Arab Emirates, Great Britain, China, Ireland, New Zealand, and South Africa, totaling over 120 tracks.

BetAmerica not only offers more domestic tracks to choose from, but they also match cover a greater international scope of horse and greyhound racing. They beat their competitor in scope and number, it almost becomes incomparable. So that’s another win for them in TVG vs BetAmerica.

With TVG, 74 minutes prior to post, Northfield Par Race 12 held Credit to The limit as the favorite at 2/1, Naco Blue Chip as the second favorite at 3/1, tied with Born American also at 3/1.

BetAmerica also held Credit to The limit as the favorite at 2/1, also 74 minutes prior to the post. Joint second favorites Naco Blue Chip and Born American were also in at 3/1.

It’s a tie for TVG vs BetAmerica. Because the two sites don’t generate their own odds. They are taken from a pool of bets made throughout the site and the bets placed at the tracks. That is why they don’t differ in the odds offered. This, in turn, allows both sites to offer a lot of help, advice, and tips on who and what to bet on. Both sites do this very well so this duel is chalked up as a draw in TVG vs BetAmerica.

The TVG mobile app is a cosmetically pleasing and smooth app to use. It allows you to view selections, place bets and watch live streaming of races all on one page. You can switch between full-screen viewing of the live stream, to selection view with the race in a top window simply by turning your device. However, the app is only available to Apple devices and is yet to be compatible with Androids devices. TVG offers a refer a friend bonus, available at signup.

BetAmerica’s app is smooth to operate and is visually stimulating. It also allows the user to review, bet and watch all in the same place. With everything from the website available on the app, coupled with the live updates and streaming in fantasy sports and greyhounds as well, this is truly a great app.

Both apps are very similar in operation and they both look great, so ultimate TVG vs BetAmerica tie in this battle. This is because they’re available on both Apple and Android devices and the operators include everything from their websites.

TVG hosts great live streaming videos for a great volume of the horse races they provide. It’s good quality streaming which is – as is the case with all streaming – a bit behind the live event, but not by much. The live streaming is also available on the Apple app and is done wonderfully.

BetAmerica hosts live streaming for the vast majority of their races, and on the website, you’re even able to open up a live racing window so that you can tune in to whatever is on, without much fuss. The live streaming is available on both Apple and Android devices via the mobile app and, once again, the steaming falls a little behind but it’s practically impossible to find an operator without a streaming gap.

With more races come more streaming possibilities, and that’s where BetAmerica has the edge in TVG vs BetAmerica. Not just in the sheer mass of live-streamed events, but also by the percentage on the day that can be live-streamed. The fact that the operator allows you to stream the live races from both Apple and Android devices adds to their appeal.  However, despite the fact that TVG streaming is only available for Apple users, with Android having to go through a mobile-friendly website, this is another tie.

The overall winner is TVG. TVG offers odds on horse racing, although fewer races than BetAmerica. Then add the multi-platform compatibility of the app compared to the Apple-only app and you see a clear winner. The gap between the two operators is unfortunately rather large, it wasn’t a close call.

However, when comparing coverage of the same race, the two bookmakers come in even. This is because they employ the same strategy providing their users with the same odds the track offers at any given point in time.

One major comparative factor not compared in this TVG vs BetAmerica review was the difference in customer services. TVG host video tutorials, which is very helpful and inventive, whilst BetAmerica host a comprehensive F.A.Q.

But TVG only has mail, telephone, email, and social media as a means of contact for support. BetAmerica has all of this and a live chat option, which is fantastic. The employees who deal with live chatting are extremely helpful, friendly, knowledgeable and solve queries quickly. That said, it’s a feature TVG is likely to implement at some point.

Finally, TVG is the winner of the battle between TVG vs BetAmerica.

At the moment, BetAmerica is undergoing a rebranding. Please read our TwinSpires review to find out more information. BetAmerica is a fully regulat... 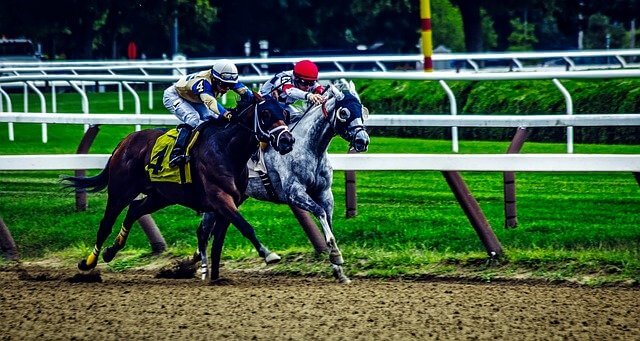 TVG vs BetAmerica: Which Racebook is Best?

BetAmerica is currently in the process of rebranding to Twinspires. Please read more about it in our Twinspires review.  (more…)...

TVG vs BetAmerica: Which Racebook is Best? 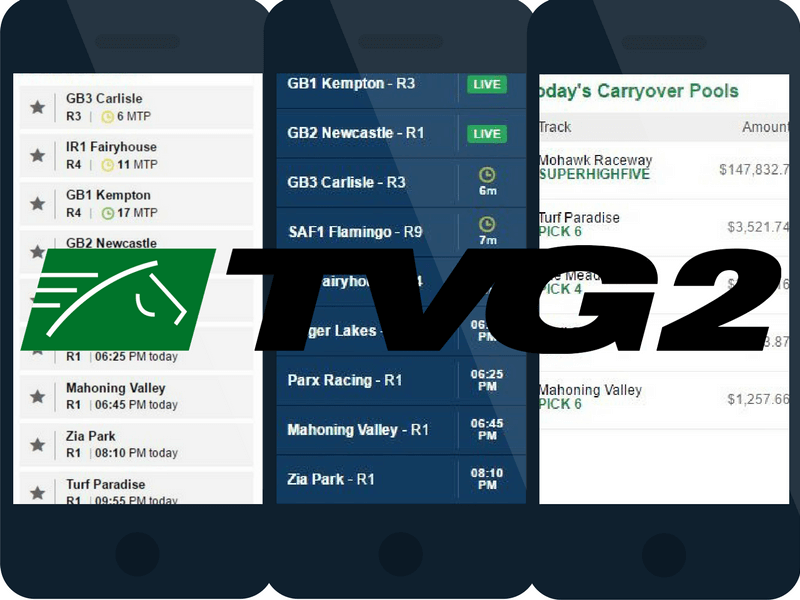 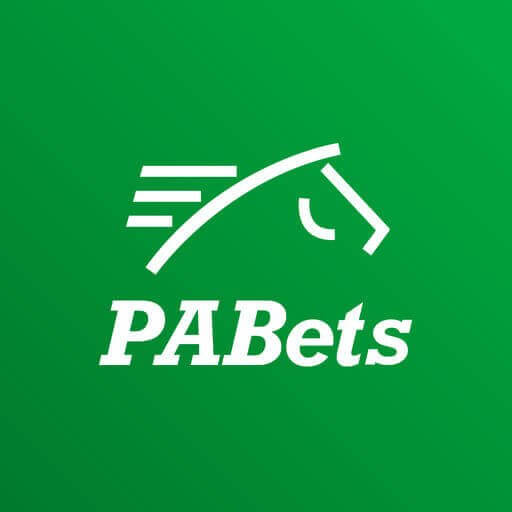 Our PABets review gives you the lowdown on this great online racebook in Pennsylvania. Get the scoop on signup bonuses, mobile betting, live stream...

As you might expect, all NJ online casinos were not created equal. So to help you figure out which ones are worth your time and money, we've ranked th...
By Betoclock.com last updated July 1, 2020